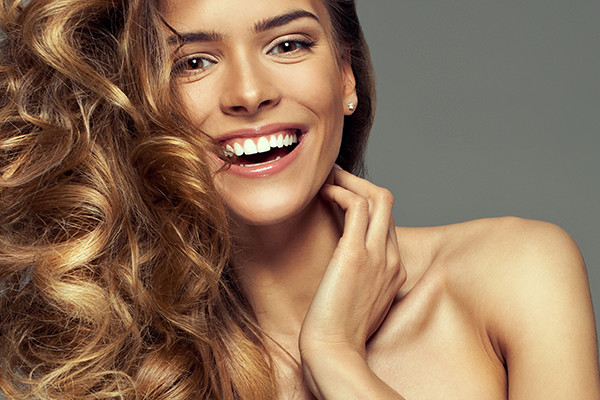 There is a long history of modifying hair to look fun and amazingly beautiful. It’s hard for some of us to imagine people that lived so long ago doing things like that that we do today. But it happened, and it was actually quite common. Sometimes we forget that modifying our hair is simply part of making ourselves look good, and dressing up our face and bodies has been normal for millennia. The practice of adding hair dates back to some of the earliest recorded human history, and will continue on as people in the industry continue to innovate and create new and better ways of making us look ideal, or close enough to it.

Ancient Egypt was a place as dry, hot, and sandy as it looks in the pictures. In an environment like this, its is much more comfortable to go bald than it is to be bothered with hair care, and many people of Ancient Egypt saved themselves the trouble. Cleopatra wore wigs, but she also wore hair extensions. Wigs and hair extensions were made from sheep’s wool, and dyed a variety of colors, from the natural black color of most Egyptian hair to vibrant blues and reds. Wearing wigs allowed people in that hot kingdom to have hair when they pleased, instead of being bound to it, and constantly retaining the heat.

Wigs were relatively uncommon across Asia and most of Africa and the present-day Americas, with care for one’s own hair taking precedence. In Korea and Japan, ceremonial wigs were worn occasionally for religious holidays and cultural events, but these only happened a few times each year.

With the fall of the Roman Empire, wigs fell out of fashion for several hundred years, until they were predictably revived by the members of European royal and ruling homes. Kings, queens, princes, and members of royal courts could be seen wearing wigs for their royal portraits as early as the fifteenth century. With the revival of wigs, the purpose was not practical, as it had been in Ancient Egypt, but cosmetic, as it had been in Greece and Rome.

When Europeans began coming from Europe to the present-day Americas, wig usage was mostly restricted to the wealthiest among them, but this changed hundred of years after powdered wigs went out. Wigs came back in vogue around the turn of the 20th century for wealthy individuals, eventually making their way into the homes of everyday people by the middle of the 20th century. With easy access to wigs and hair extensions, you have a fun and efficient way of using wigs like the Ancient Egyptians did, to cover up, or as the Europeans did, for fun.