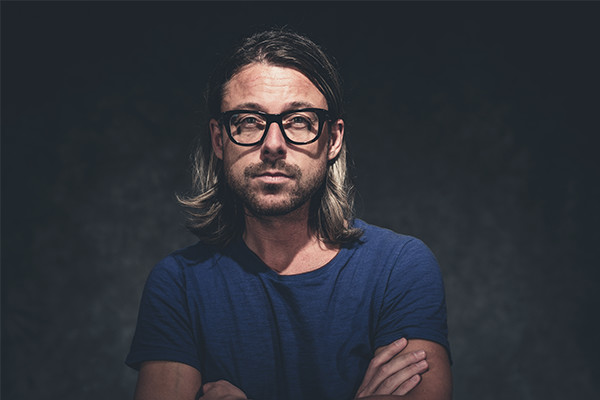 The Vikings Weren’t the Only Guys with Long Hair

Long hair for men has gone in and out of style. Some of the most interesting ancient societies valued long hair on men, and others insisted that keeping it short was the only way to be. The Vikings were known for being reputably tall, dressed in heavy animal furs, carrying swords, and wearing long hair and bears that occasionally reached their waists. Julius Caesar encouraged his men to cut their hair for battle, but Ancient Egyptian men wore wigs. Long hair has an interesting history all over the world, and adding hair to a man’s look is one way of preserving history. It is interesting to note that dreadlocks were a popular hairstyle all over the world, and made waves everywhere, although it lasted through some cultures, but not through others.

The Ancient Egyptians were an incredibly stylish people, particularly in the aristocracy. Wigs were popular for both men and women, and people of both sexes also wore kohl liner to protect their eyes from the intense desert sun. Wigs were, of course, a cosmetic addition. Many people actually shaved their heads to protect themselves from lice. Wigs were made from animal hair, and are often depicted in paintings in burial tombs.

In the beginnings of Ancient Rome, it was normal for men to wear their hair long, but as time went on, Julius Caesar inspired men to wear their hair short to battle, and to keep it short. Many neighboring nations were inspired by this change, meant to give enemies less to grab during battle. This look was in all over southern Europe for a number of years, but went out again during the dark ages of Europe.

Men of lower classes in Europe tended to have shorter hair. Like the Ancient Egyptians, they were concerned about pests, but long hair was also an unaffordable vanity. Bathing in general wasn’t done often in places where the water supply was limited, and easily contaminated. Hygiene was often a matter of changing underclothes, and going on about one’s day.  Men of higher classes would wear their hair long, and use oil to clean it.

In present-day North America, most of the men across the range of nations and cultures that existed wore their hair long. Long hair on a man was attached to a cultural as well as a ceremonial significance. For many cultures, long hair was a sign of courage, and nobility. Cutting hair in some cultures meant cowardice, or mourning. Other cultures simply valued the way a man looked with a handsome complexion, and long, dark hair.Indigenous cultures of present-day South American actually varied widely from nation to nation – some men would only have long hair, and others, only short.

Powdered wigs have long been an icon of old, aristocratic Europe. They were particularly popular in France and England. Both men and women wore powdered wigs; the ones worn by Marie Antoinette and the Bourbon Dynasty of France. Powdered wigs were made from a variety of materials, used most often in portraits in high houses, and are still occasionally used for ceremonial court proceedings in England.