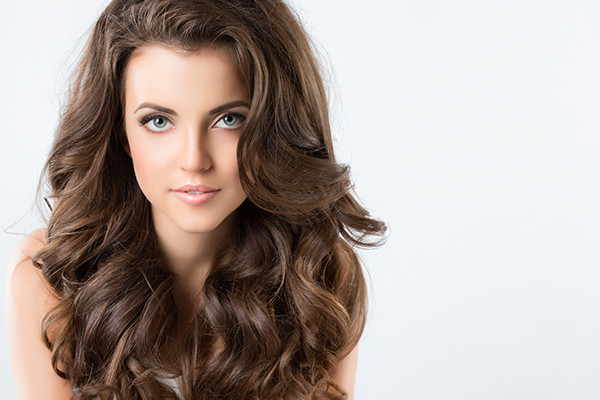 When you think of all of the wigs in the hair store, do you think of how great they are today, versus how crazy the first ones must have looked? Not many people do, but there’s a history of dramatic change in the way that hair extensions and wigs have looked over the years. Wigs and hair extensions are as cool as they are fun, and no society has forgone changing their hair, be it for an occasion, or just for a change. Beautiful, eye-catching, and stylish, wigs and hair extensions have been both practical and cosmetic over the years, and the longer they’re a part of us, the more natural they seem.

Some of the first wig-users were the Ancient Egyptians. Even in the dry, hot desert, pests could sometimes be a problem. We know that shaving and removal of body hair was part of Ancient Egyptian hygiene, and that this was practiced among people of all class levels and backgrounds that lived in Ancient Egypt. Wigs were often made of animal hair, and used to protect scalps and the skin on the back of the neck from the harsh sun.

There is a quite history of wigs in old Europe. Most noble men would wear their hair long, but when wigs were introduced, the nobles loved them! Wigs were a great way to conceal thinning hair, but they were also fashionable, and great for showing off at parties. Some of the most famous wigs were worn by Marie Antoinette, whose hair pieces started a trend that spread all over the European continent. Some of her hair pieces were several feet in height, and very heavy, but they were her signature, and she loved them. Elsewhere in Europe, men in publicly-elected positions would wear powdered wigs as a symbol of their authority, a trend that actually continues to this day! Powdered wigs were occasionally worn by women, but long wigs of thick, cascading curls were most often worn and loved by men, who felt that their hair was the key to their success in Western Europe.

Fast forward to the 1960s and 1970s, and you see a bunch of different types of hair extensions, and a new variety of colors. Where blending and subtlety had once ruled, uniqueness and flair took over. Adding unusual and unnatural colors happened in the 1980s, and people began to embrace the look of a number of different looks and unusual colors. Beautiful glitter extensions also became available, and standing out became a competition.

Today, the extensions at the center of the world are the ones that are focused away from a one-size-fits-all approach. Today, consumers want more for their money. Women with wavy or curly hair don’t want to have to straighten their hair to be able to wear hair extensions, and a number of brands are growing and growing because they fill this very need. The more hair extensions appeal to women of all hair types, the greater the industry will become! Contact your stylist to get more of what you want!